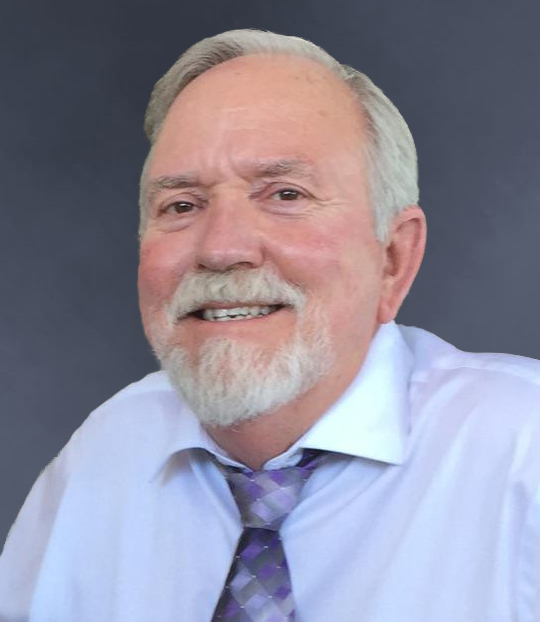 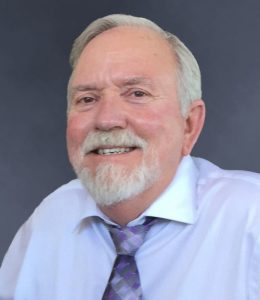 Smoked my first cigarette in 2nd grade, drank my first beer in 9th grade, wrecked on a motorcycle and totaled out another car by age 18, and two arrests for MIP before I started smoking dope and dropping a few chemicals by age 20. Welcome to Montana! Born here! Grew up here! And plan to die here! Cut me, and I bleed Montana!

Growing up, my friends and I had numerous encounters with law enforcement without any significant consequence. We were simply part of the culture of “boys being boys.” It would have been weird or abnormal to not “party hardy.” I became a deputy sheriff in 1973. About that time our culture began to reconsider the cost of normalizing “getting loaded.”

The conversation was changing. Mothers Against Drunk Drivers were questioning our carefree disregard of the damage and emotional devastation brought by people driving our roads under the influence of drugs and alcohol. MADD readily endorsed the concept of a “Designated Driver” introduced to (according to Wikipedia) “the United States on a large scale in 1988 through the Harvard Alcohol Project, an initiative by the Harvard School of Public Health’s Center for Health Communication, led by Jay Winsten. With heavy involvement by television networks and Hollywood studios, the campaign popularized the concept through public service announcements, as well as the encouragement of drunk driving prevention messages and designated driver references in popular television programs. The U.S. Department of Transportation used public affairs commercials with the phrase ‘friends don’t let friends drive drunk’.”

Perhaps my own metamorphosis happened as I was assisting the removal of six dead teenagers from a car upside down in the river. Maybe it was scraping up remains off a bridge abutment. It might have even been investigating suicides that were connected to intoxication. Somewhere in my journey, I found it necessary to rethink the message we are sending to the next generation.

Recently, another commercial carries a message that “buzzed driving is drunk driving.” The advertising world understands well the power of words. Change the words, and you can change the thoughts. Once our thinking is changed, we can change a culture. A number of years ago it was my privilege to offer drug and alcohol education throughout the schools in a small rural Montana county. I also had opportunity to address a number of school assemblies as the Red Ribbon Week speaker. My investment in those venues was to offer another generation the concept of embracing life without the need for mind altering substances. These young minds were fertile soil for a new message.

Canadian Doctor Gabor Mate’ in his book, In the Realm of Hungry Ghosts cites a program “devised at the UCLA School of Medicine for the treatment of OCD.” Dr. Mate’ makes application of the “Four-Step Self-Treatment Method” to the field of addiction. The first step of this method is titled, “Relabel.” Relabeling, a thought or behavior consistently with conscious awareness, “results in beneficial changes to brain patterns, thoughts, and behaviors,” he says.

So, who will carry to our culture the message today that it makes sense to choose abstinence, to choose moderation, to choose harm reduction—to choose wisdom? We are not in need of finger wagging moralists looking for someone who may be having “too much fun.” Rather, we need genuine and compassionate people who can help people attend to their own thoughts.

A familiar story is told about an old man observing a small child on the beach. The child is picking up Starfish and throwing them back into their ocean home. The old man, stuck in his perspective, questions the child as to whether the child really believes she is making a difference. The child reaches down and throws another stranded starfish into the waves and states, “Made a difference for that one!”

Like that child, you and I can make a difference in our culture one person at a time by changing the label, changing the brain and changing the behavior around substance abuse. Montana is ripe and ready to embrace a new outlook and change starts with us.

Don Kelley comes to Intermountain’s Kalispell Clinic with a broad work history in law enforcement, social work, school counseling, and 38 years of pastoral ministry along with providing couples, family and individual therapy. He worked for Child Protection in Missoula and Kalispell since 2004 with the last five years as a Family Engagement Specialist.