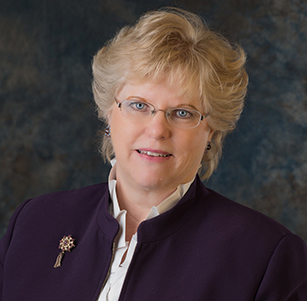 Please, read that headline once more . . . then, one more time. In the minute or so it takes you to read that headline three times, another 2 or 3 people will go to the emergency room with a traumatic head injury—1.5 million Americans each year according to the Brain Trauma Foundation.

Traumatic brain injury (TBI) is the leading cause of death and disability in children and adults from ages 1 to 44 and every year, approximately 52,000 deaths occur from traumatic brain injury. Here are some other alarming statistics from BrainTrauma.org:

The number of people with TBI who are not seen in an emergency department or receive no care isn’t known but what is certain is that concussion in kids is a growing concern. “Concussion” is a commonly used term for mild traumatic brain injury, caused by a bump or blow to the head, which changes how your brain normally functions.  Concussions may also occur from a jar to the body that causes the head to move rapidly back and forth and can occur without a loss of consciousness. Concussions are common among children and adolescents and can result from sporting activities, motor vehicle accidents, everyday activities (e.g., playground accidents), and common mishaps, to name a few.

When I fell from my horse as a child, I remember seeing stars and having a severe headache. My parents rubbed my head and said, “Oh, it’s just a little bump on the head. Sit down for a bit and it will get better.” Their attitude was not unique and years later, as a young mother, I still viewed “a little bump on the head” as a minor mishap to be shaken off. 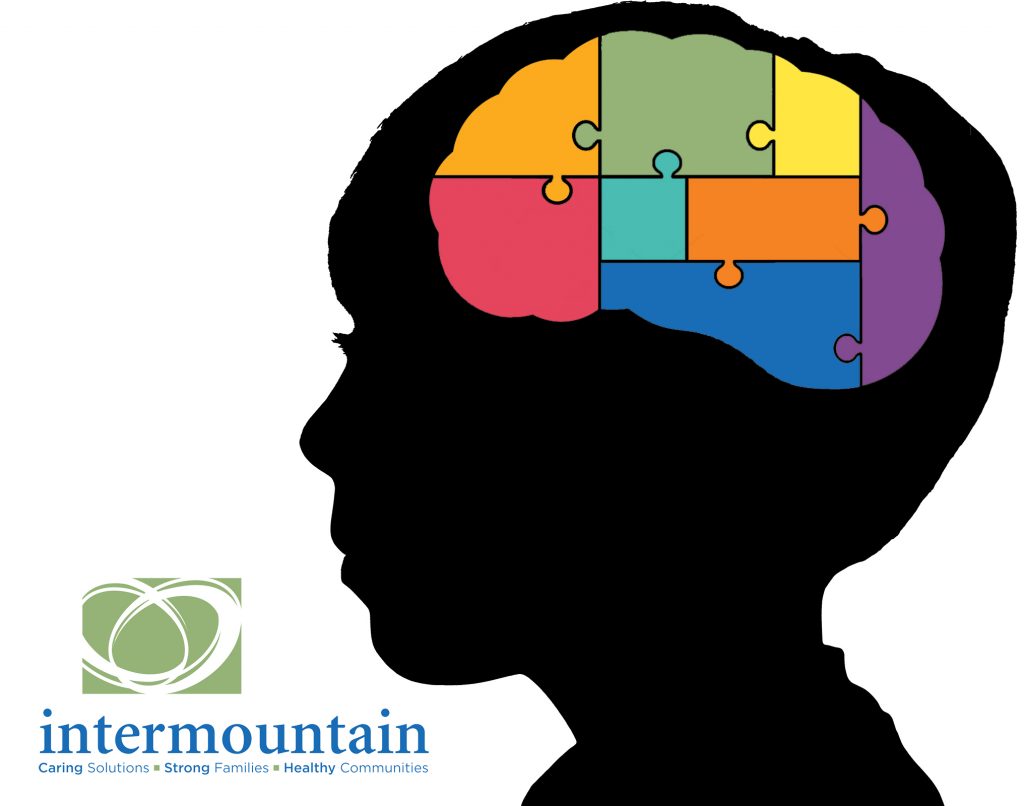 Recent research, however, has highlighted significant short and long-term consequences of concussion in children, including the development of persistent post-concussive symptoms that involve physical, emotional, behavioral, and cognitive changes, some of which are not commonly associated with concussion, according to Dr. Eric Aune, Pediatric Neuropsychologist at Intermountain.

“Lack of awareness of symptoms can lead to delay in diagnosis and treatment, resulting in significant problems for children and adolescents alike,” Dr. Aune says.

“Another concussion during recovery from previous concussion can lead to more serious problems,” Dr. Aune notes.

Studies show that up to one-third of children still have symptoms after one month, ten percent at three months, and less than five percent are still symptomatic at one year. Therefore, while most children who sustain an isolated concussion will recover within one month, many children remain symptomatic long-term, and those children often experience problems with school, daily living skills, sporting achievement, and social activities.

When a child has experienced a concussion, Dr. Aune recommends a multidisciplinary treatment approach that may include immediate medical attention, pediatrician monitoring, rehabilitation services (e.g., physical therapy, etc.), and assessment and consultation from a qualified pediatric neuropsychologist. In cases of persisting concussion symptoms (e.g., more than two weeks), treatment is often best determined by a licensed medical professional and neuropsychologist, and may include individualized treatment planning that involves a detailed return-to-play and return-to-school protocol.

“These recommendations cannot be understated,” Aune says.  “Prematurely returning to activities risks worsening pre-existing symptoms and prolonging recovery, both of which are commonly observed in pediatric concussion. Conversely, inappropriate recommendations of rest and restriction from sporting, academic, and social activities can magnify already existing symptoms.”

Concussion is a complex and ever-evolving medical condition that has the potential to affect multiple aspects of a child’s functioning. Consultation with a primary care physician and, in the case of long-term concussion symptoms, a pediatric neuropsychologist, is recommended.

Meanwhile, as we recognize national Brain Injury Awareness Month this March, we, at Intermountain, hope you will take the time to learn all you can about traumatic brain injury and concussion so that you can react without hesitation should you or your child suffer “a little bump on the head.”

Glenna Wortman-Obie has been the Director of Communications at Intermountain for several years. She holds a BA in English and an MA in communications.