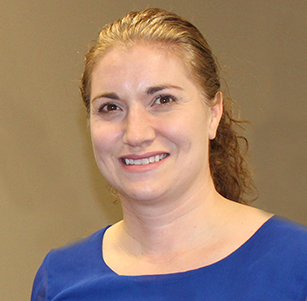 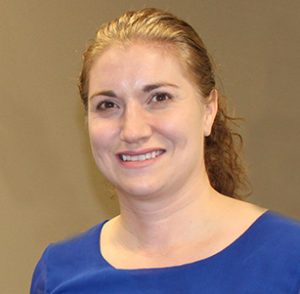 When a baby is born, it displays various automatic responses that are essential for survival. These responses are directed from the brainstem and/or spinal cord and are performed automatically, without thought.  These responses, called primitive reflexes, are essential for development. Throughout a baby’s first year, the baby performs these reflexive movement responses over and over which assists the brain to develop.  As the brain matures, these reflexes become “integrated” and are no longer active or needed.

In many cases, these reflexes do not fully integrate, and are thus considered “retained.” Depending on the particular reflex that is retained, different areas of functioning will be delayed.  Areas of dysfunction that retained primitive reflexes have been shown to affect include: gross motor, fine motor, sensory, cognition, social, and expression (language, emotional, behavioral). Children with ADHD, Autism Spectrum, learning disorders, and developmental trauma are more likely to have retained primitive reflexes than the general population.

There are many reasons why a child might retain a primitive reflex.  For some children it is due to prematurity or low birth weight, C-section or traumatic birth, exposure to alcohol or drugs during pregnancy and/or infancy, severe illness/trauma/injury, lack of tummy time, multiple ear infections, or having spent little time crawling before walking.

The Moro reflex is a retained primitive reflex that happens when a baby is startled by a sudden unexpected loud noise, unexpected touch, bright light, or a change in position (for example tilting of head backwards in relation to the body).  When elicited, the reflex results in the baby thrusting their arms outward with their palms open accompanied by a sharp intake of breath followed by a freeze and holding of breath. This is followed by gradual flexing of the arms and fingers with release of breath (usually a cry). When elicited, this reflex results in activation of the “fight, flight, or fright response.” The purpose of this reflex in an infant is to alert/arouse the baby, summon assistance, and facilitate the first intake of breath at birth.

If the Moro reflex does not become fully integrated, a child will retain an exaggerated startle reaction with excessive release of the neurotransmitters, cortisol and adrenaline (the stress chemicals). This causes a child to experience a state of stress or “hyperarousal,” which contributes to decreased memory/ability to learn, excessive anxiety, and/or decreased immunity (with possible development of allergies, or asthma-like symptoms). It may also cause a child to become hypersensitive to different types of sensory input including: temperature, touch, movement, visual and/or sound.

Fortunately, specific movements have been identified that, if performed correctly and consistently, have been shown to assist with integration of retained primitive reflexes and have resulted in a decrease in, or elimination of many of the above deficits. Unfortunately, it often proves difficult for typically busy families to be able to consistently provide the supervision and support needed for the child to consistently participate in their recommended programs for the recommended length of time.  At Intermountain, we have the unique opportunity to potentially provide our children with the adult support and guidance that they need to be successful with participation in these necessary programs for integration of these aberrant reflexes.

If you are interested in learning more about this reflex, would like to learn more about other primitive reflexes, or have a child you think may have a retained reflex, please contact Intermountain’s occupational therapy department at (406) 442-7920.

Jerilyn (JJ) Lecce is an Occupational Therapist at Intermountain, receiving her degree in Health & Human Development, Exercise & Wellness emphasis from Montana State University, and her Master of Occupational Therapy from Texas Women’s University in 2002. She has worked in multiple areas of practice for the past 16 years.